Published earlier —  A couple weeks ago, Sailau Schwenke came into my studio with her dad just as we closed. She needed some images for pageant, so we set up an appointment. A couple days later she came in with several traditional polynesian outfits. At first I thought we were just doing traditional pageant head shots, but it turned out better than I thought. She had her sister and a friend there to help her get ready. Each time she would come out the dressing room with an outfit and hairstyle, I would then try to match it to a background. One outfit had orange tones in it (which is what is displayed in blog) that turned out really nice. I thought it would make a great stock photo, and had mentioned to her. She seemed interested. When they picked them up they were really excited about the photos. It’s always fun to do something different, something that challenges me to go beyond the norm. I really enjoyed working with her. Another exciting episode in the life of scotthancockphotography.com

Devon has very striking eyes and these image from her bridal session shows it, Beautiful Bride!!

She was a fantastic subject, and the dress! Well, just take a look at the dress… 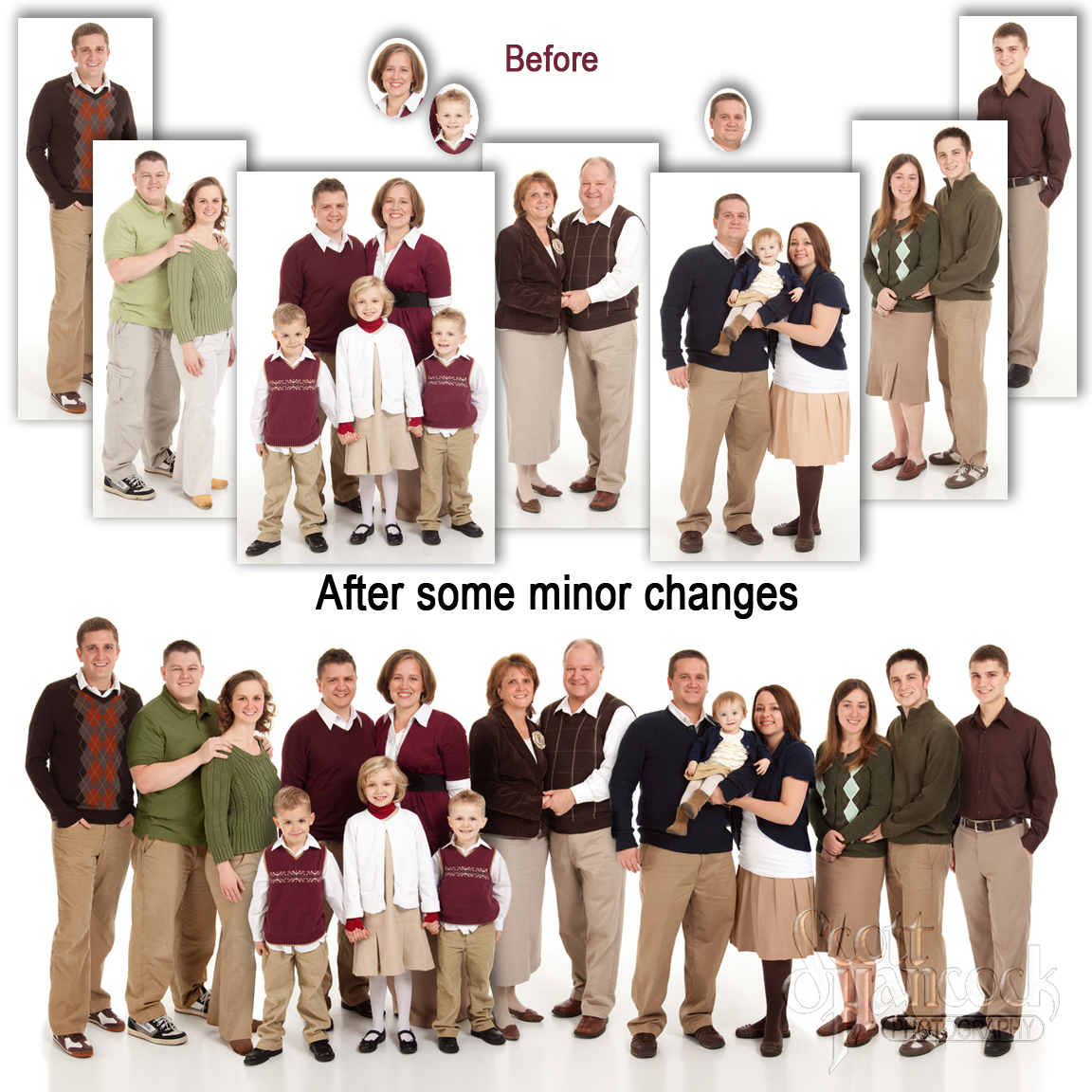 Based on the Brady Bunch sitcom all these images were selected from and produced the final image. 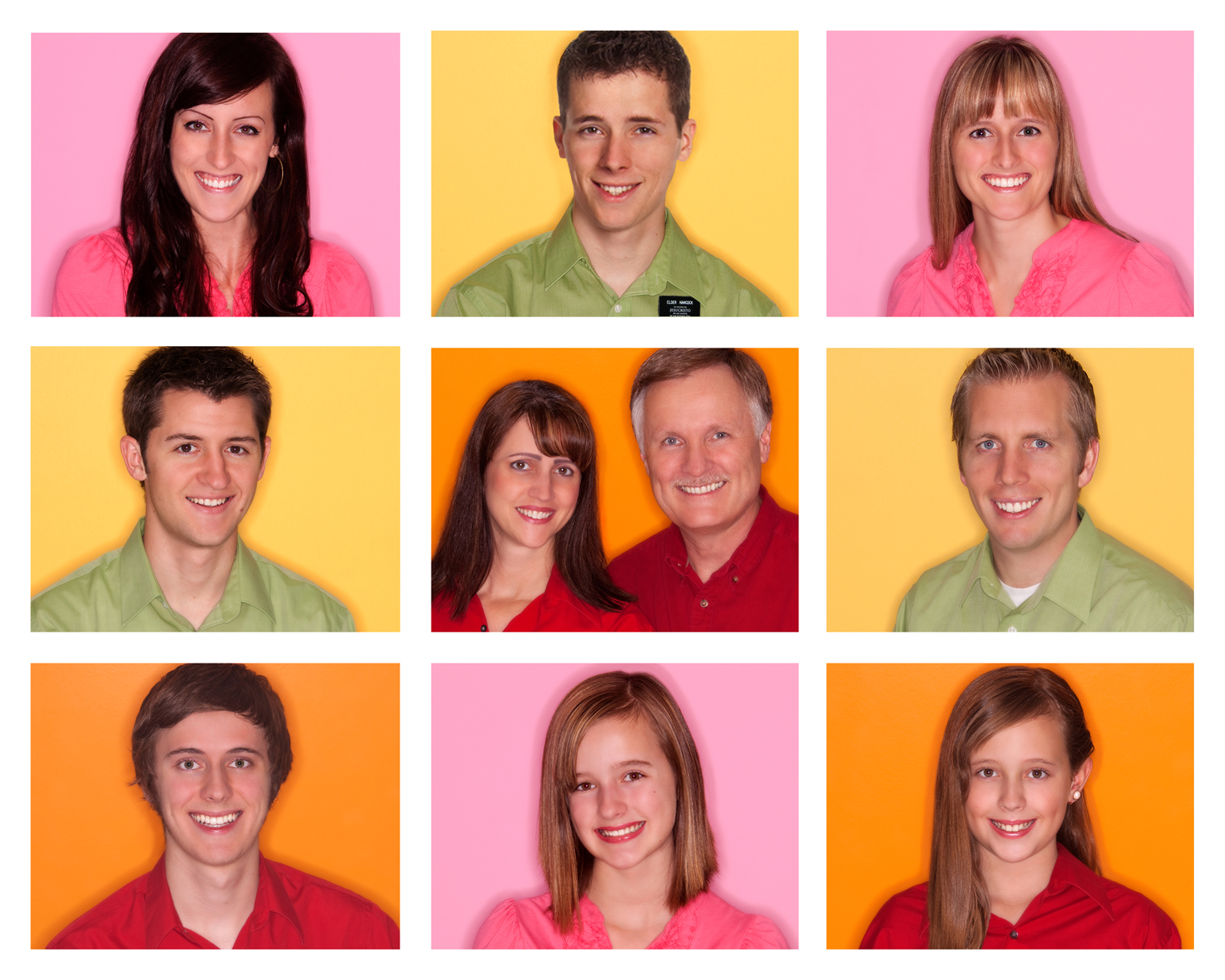 Sign-Up for our Most Current Offers and Discounts!
Name * Email * * indicates required

Sign-Up for our Most Current Offers and Discounts!
Just fill out your name and email so we can send special discounts on current offers and seasonal portraiture! Thank you! Scott Hancock
Name * Email * * indicates required
This site is protected by WP-CopyRightPro